Started by Paul and Lynn Auclair, Deep River Brewing Company is a 15bbl, 2 vessel brewhouse designed specifically for its location. The brewery is located at 700 W. Main Street in downtown Clayton, North Carolina and is known as “Johnston County’s First Legal Brewery.” Johnston County’s first legal batch of beer was produced on February 28, 2013. The brewery officially opened its door on April 6, 2013 to a sold out grand opening party with 250 people. Deep River strives to use locally grown raw materials for their brews whenever possible.

Deep River Brewing Company is on the path to GROWTH. With that being said, we will be hiring a bartender and busboy (must be 21 years old to apply) to accommodate that growth. If you are interested, fill out the form below. Make sure all of your contacts are current and up to date. You’ll be hearing from us soon! 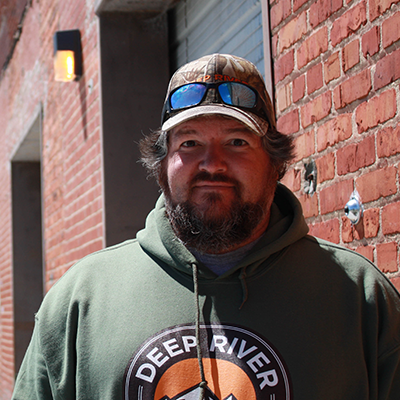 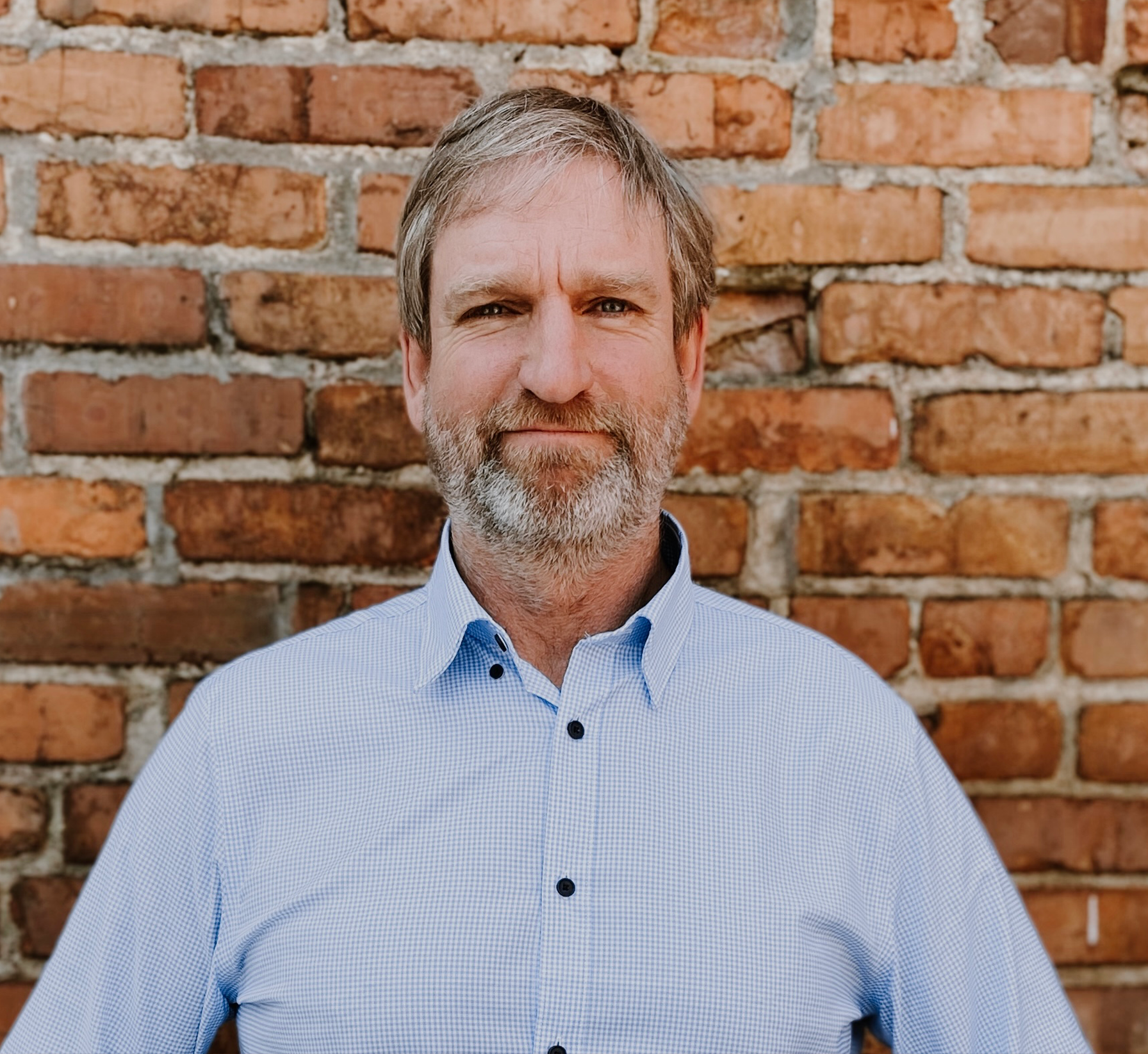 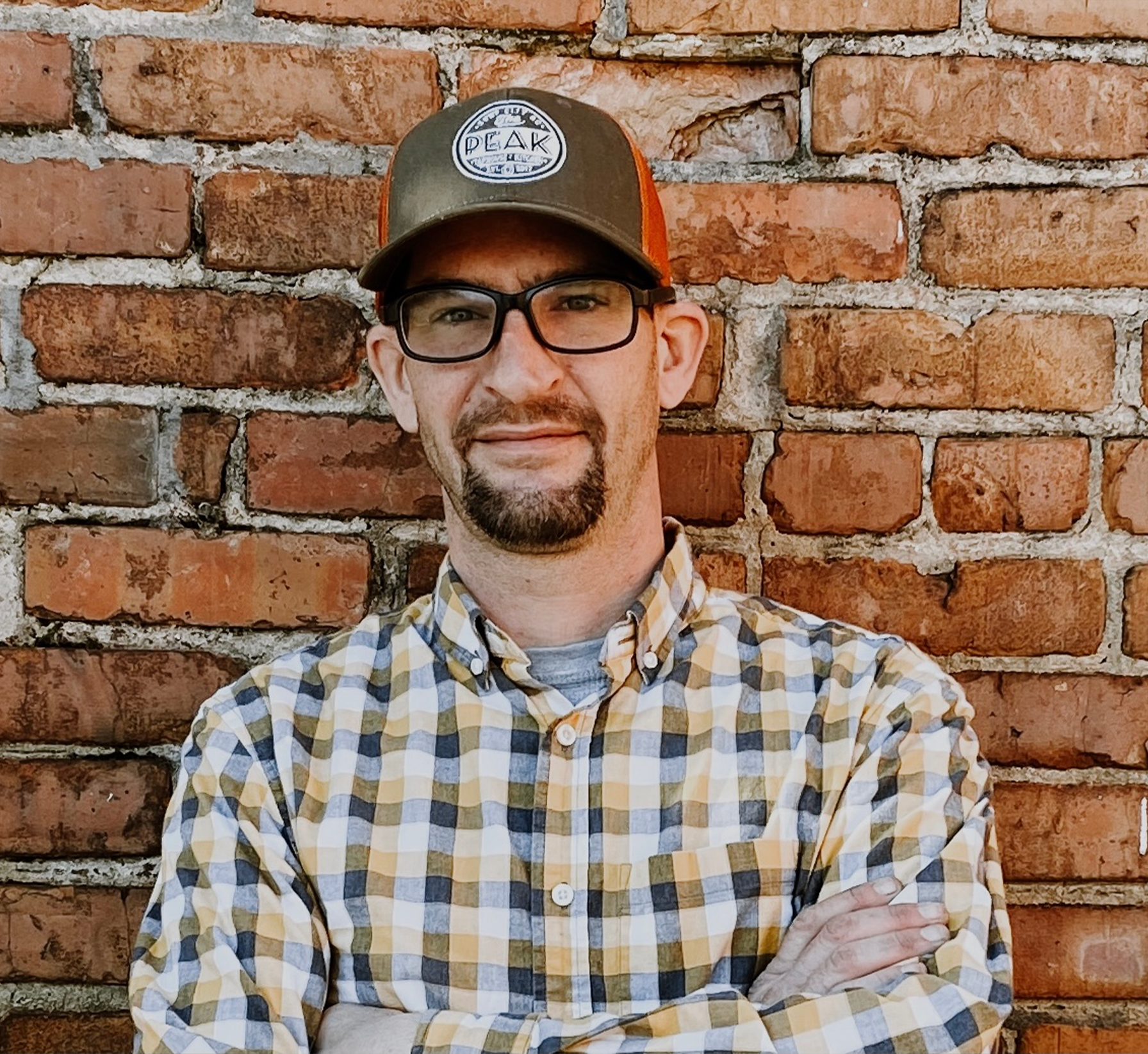 Little Bit of Everything Man 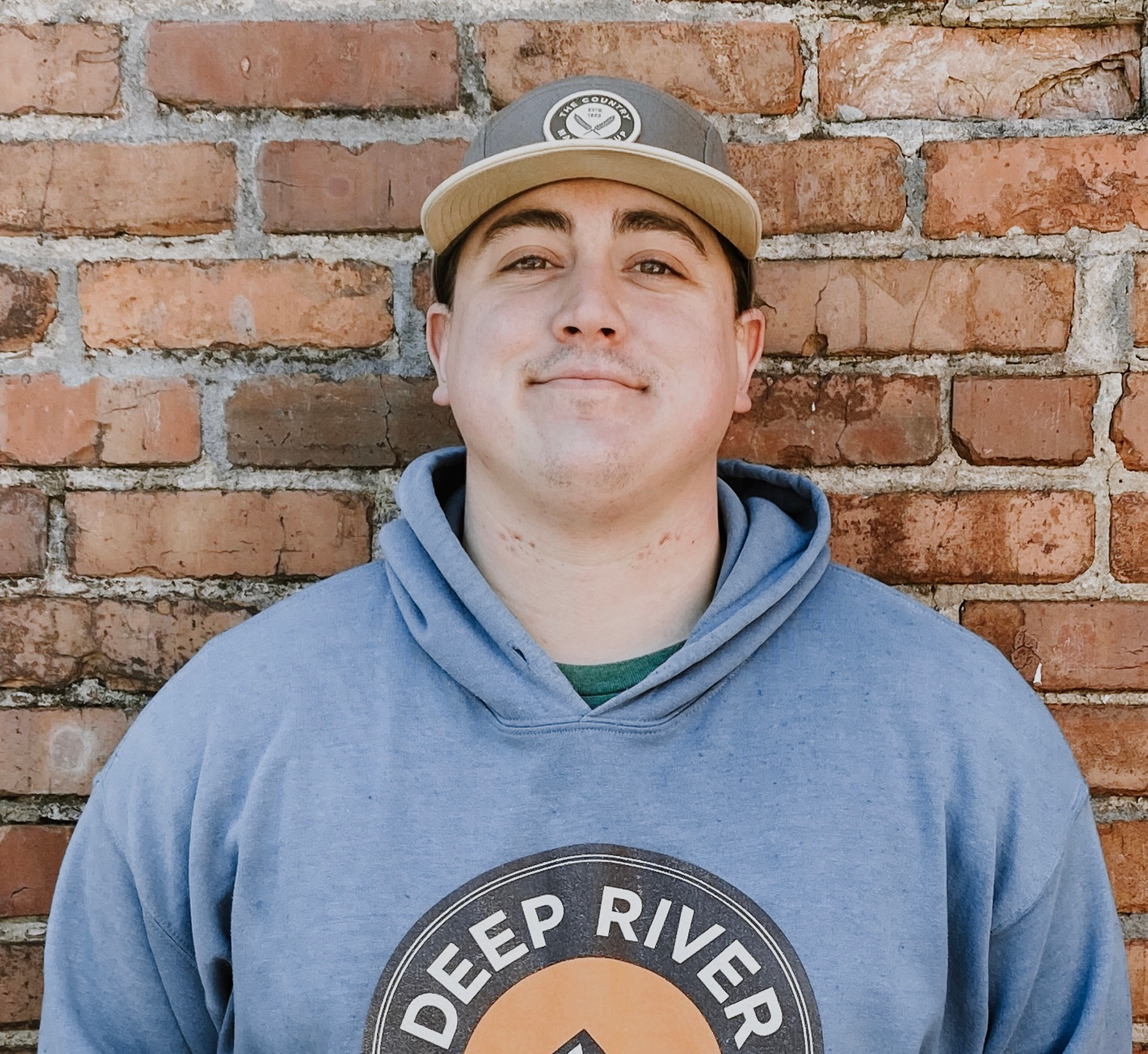 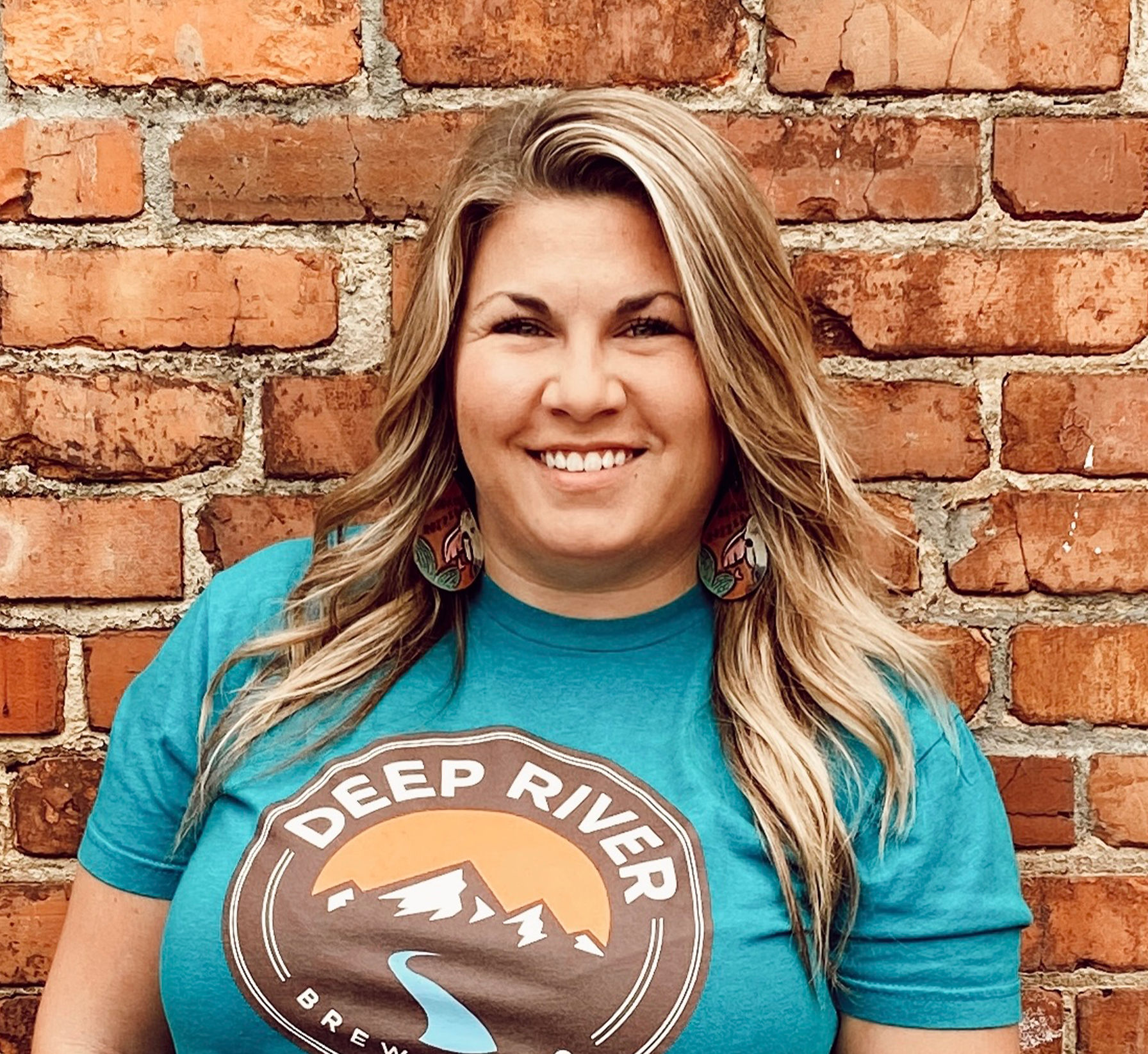 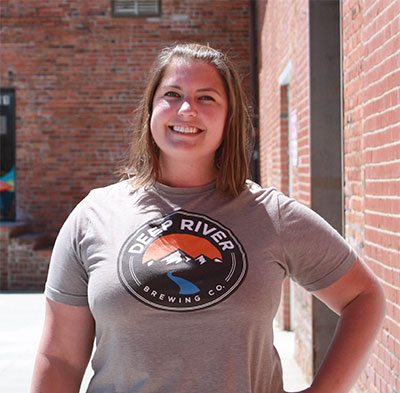 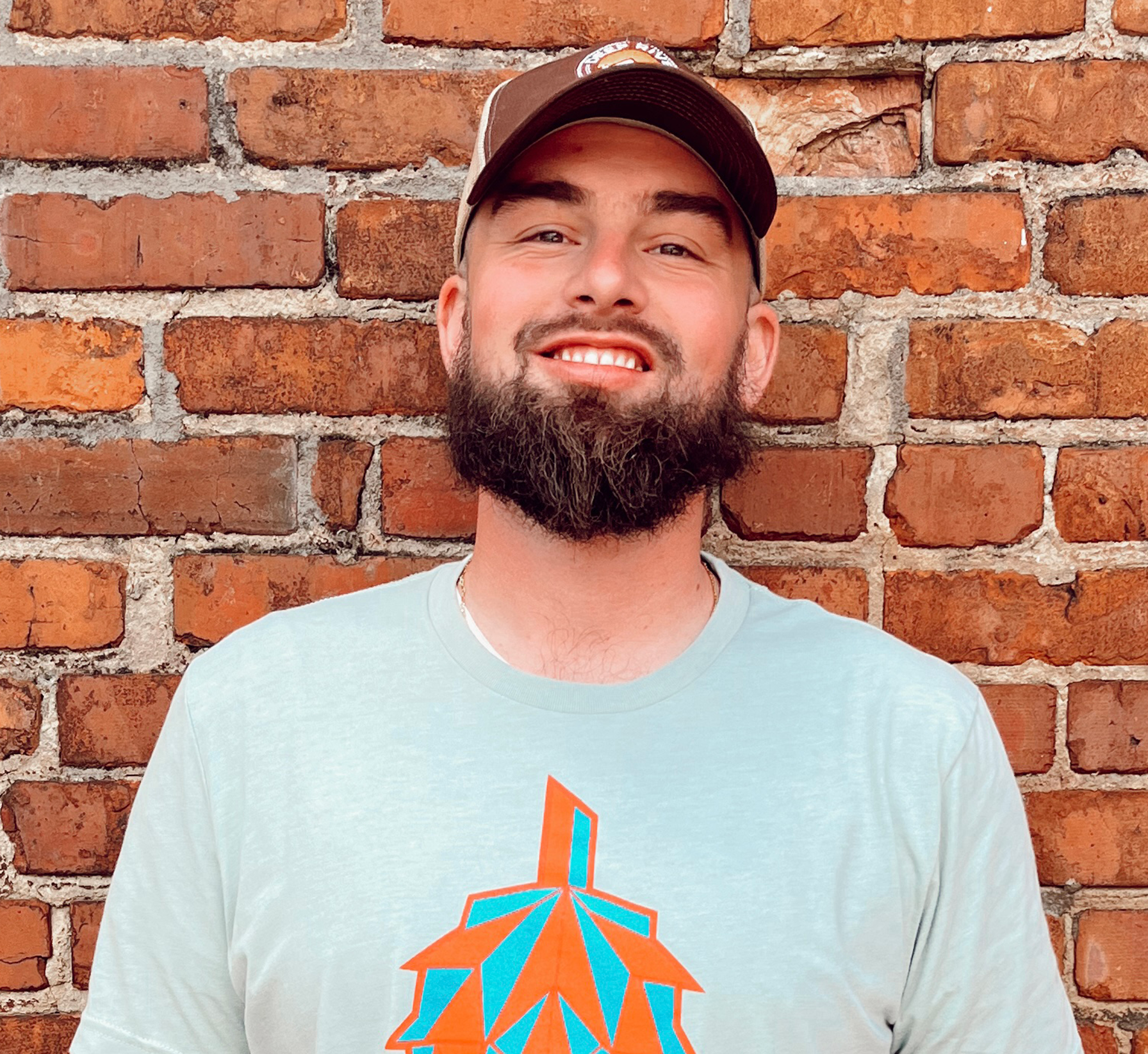 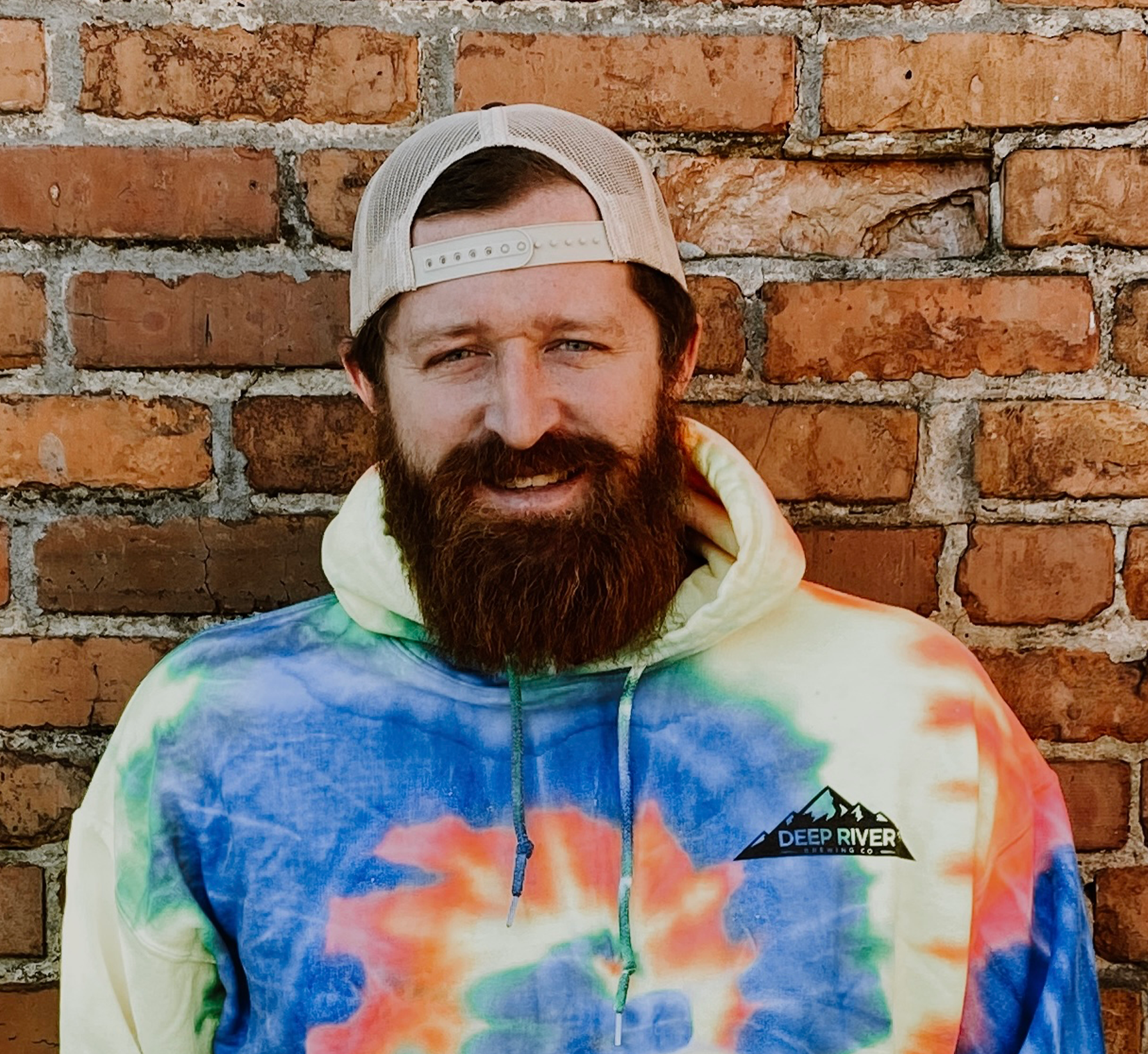 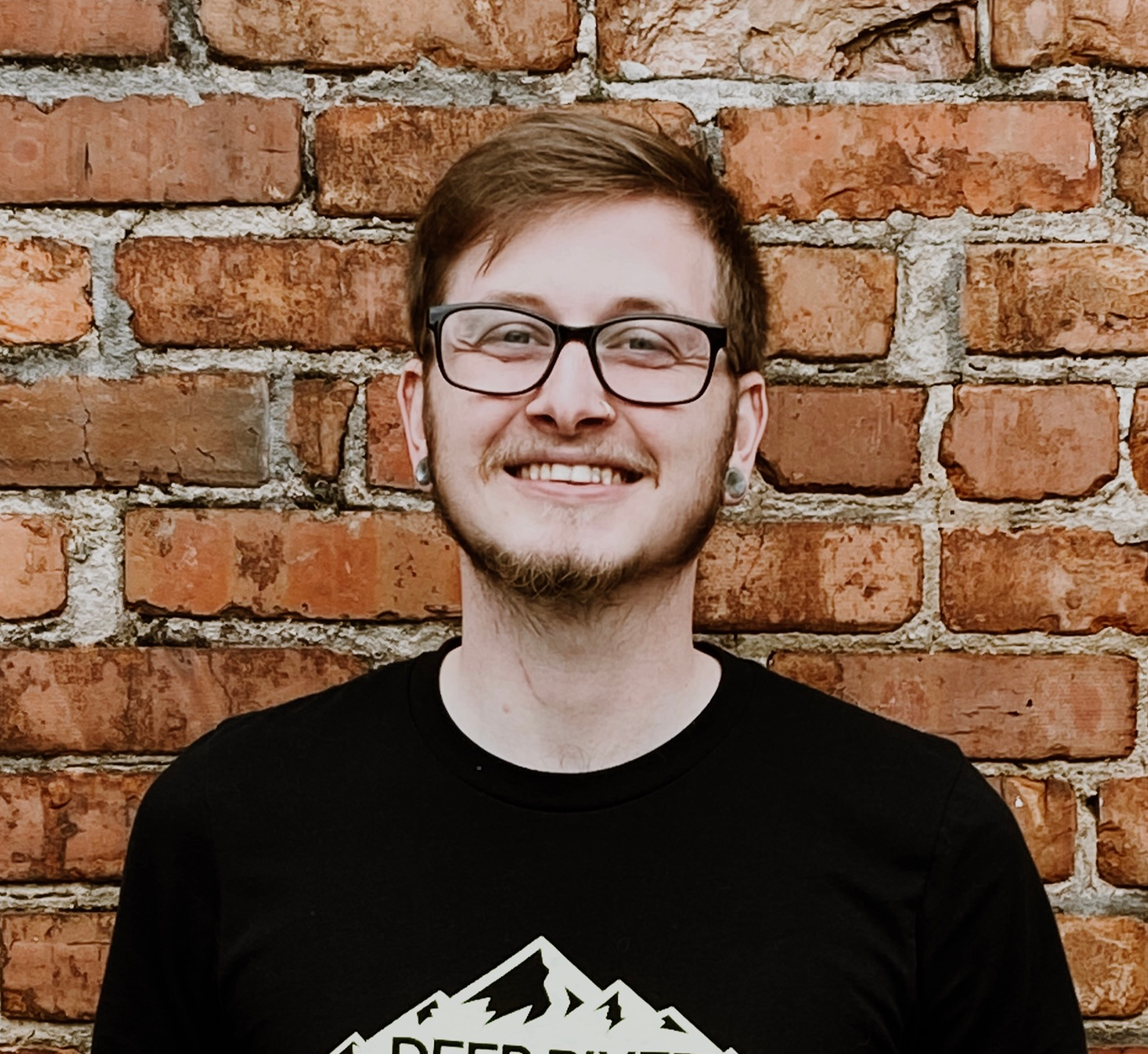 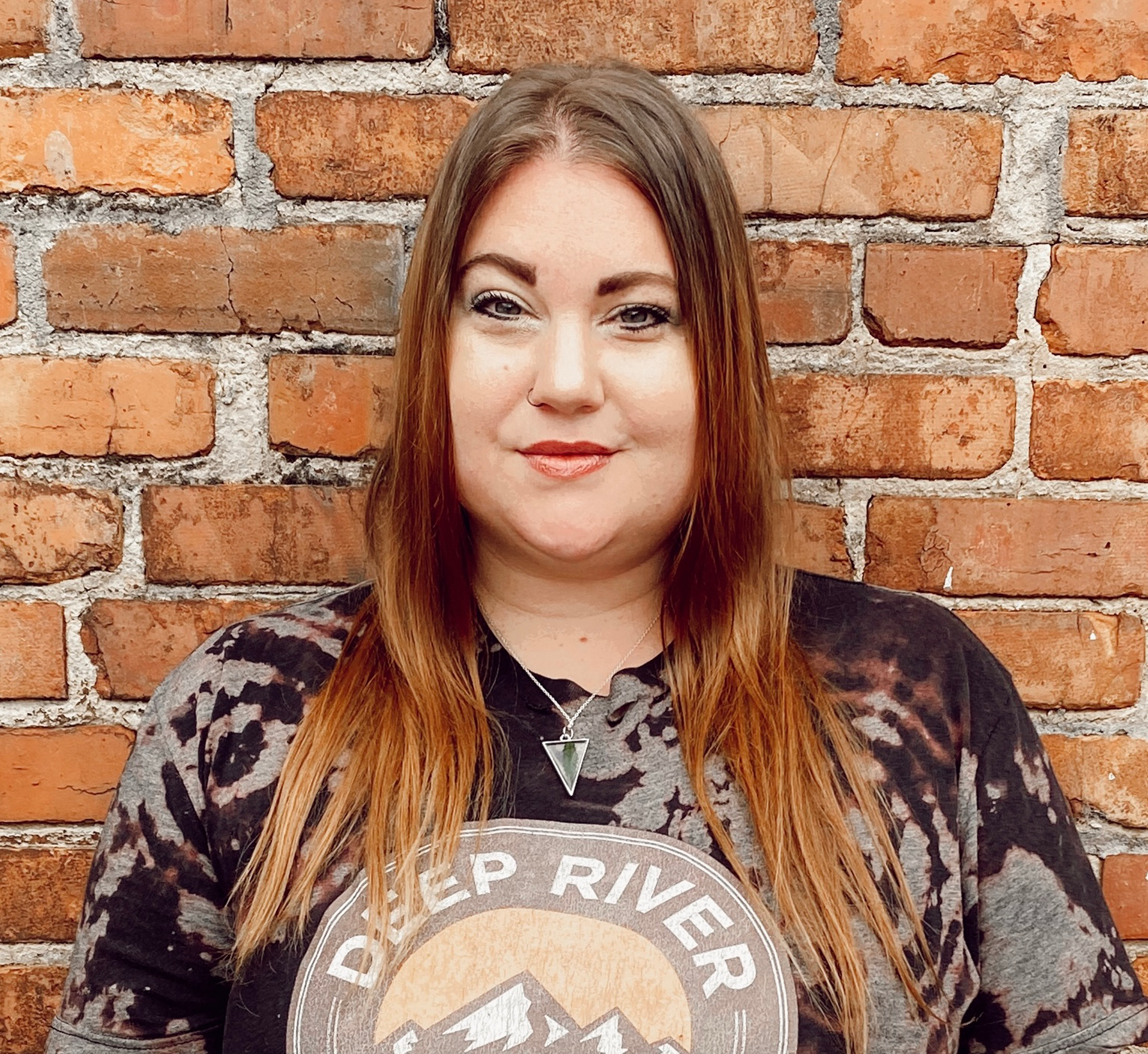 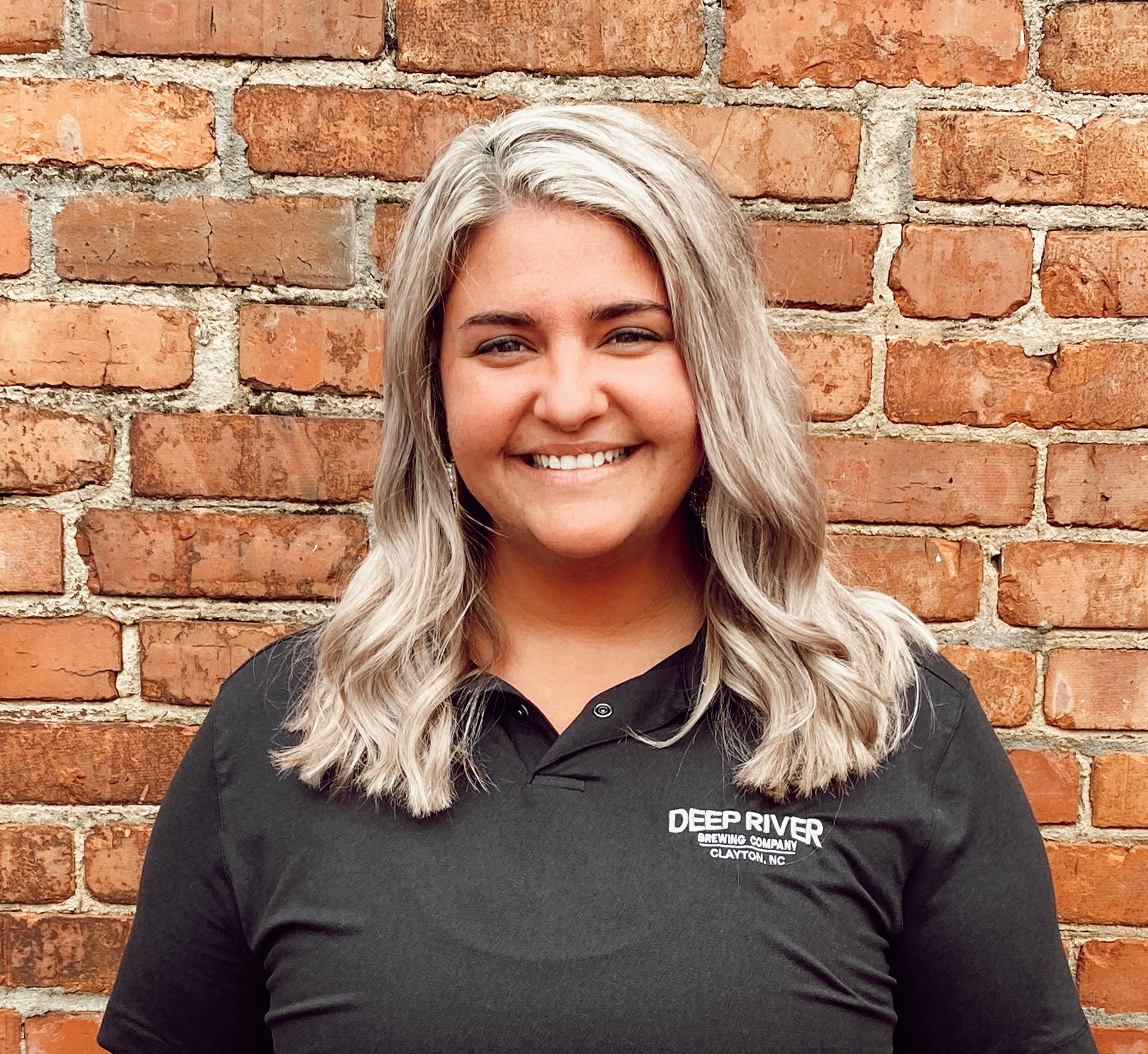 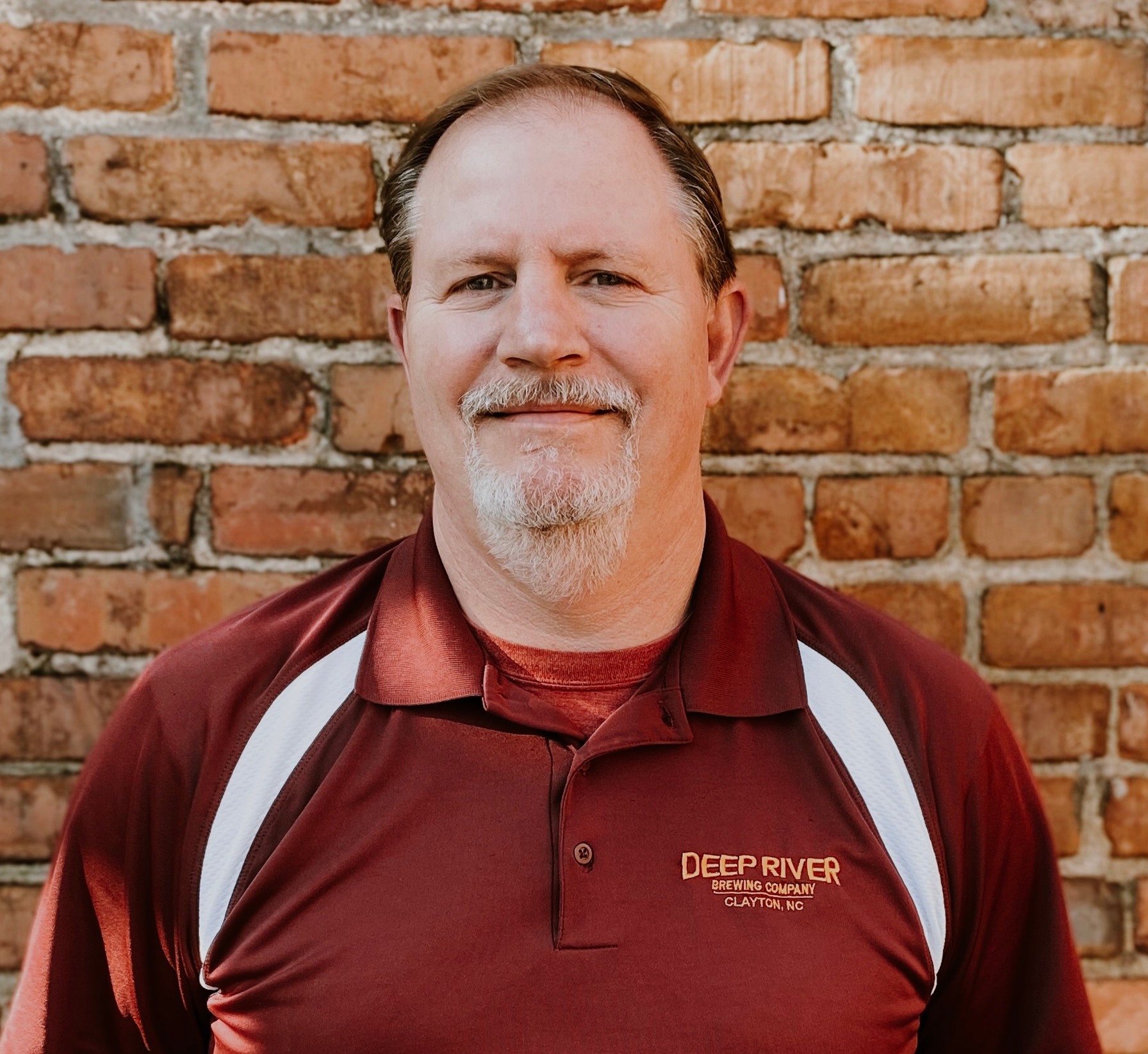 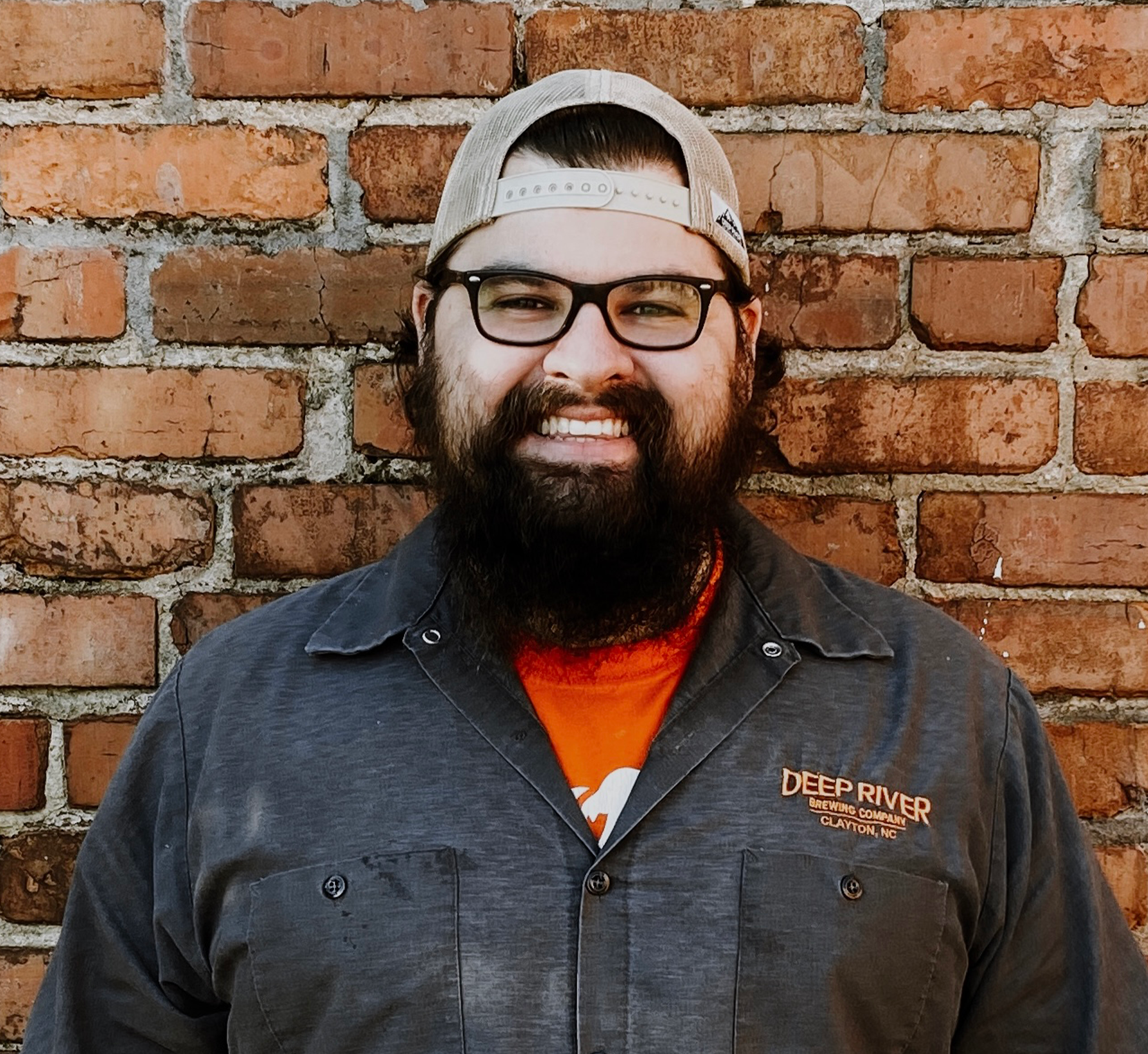 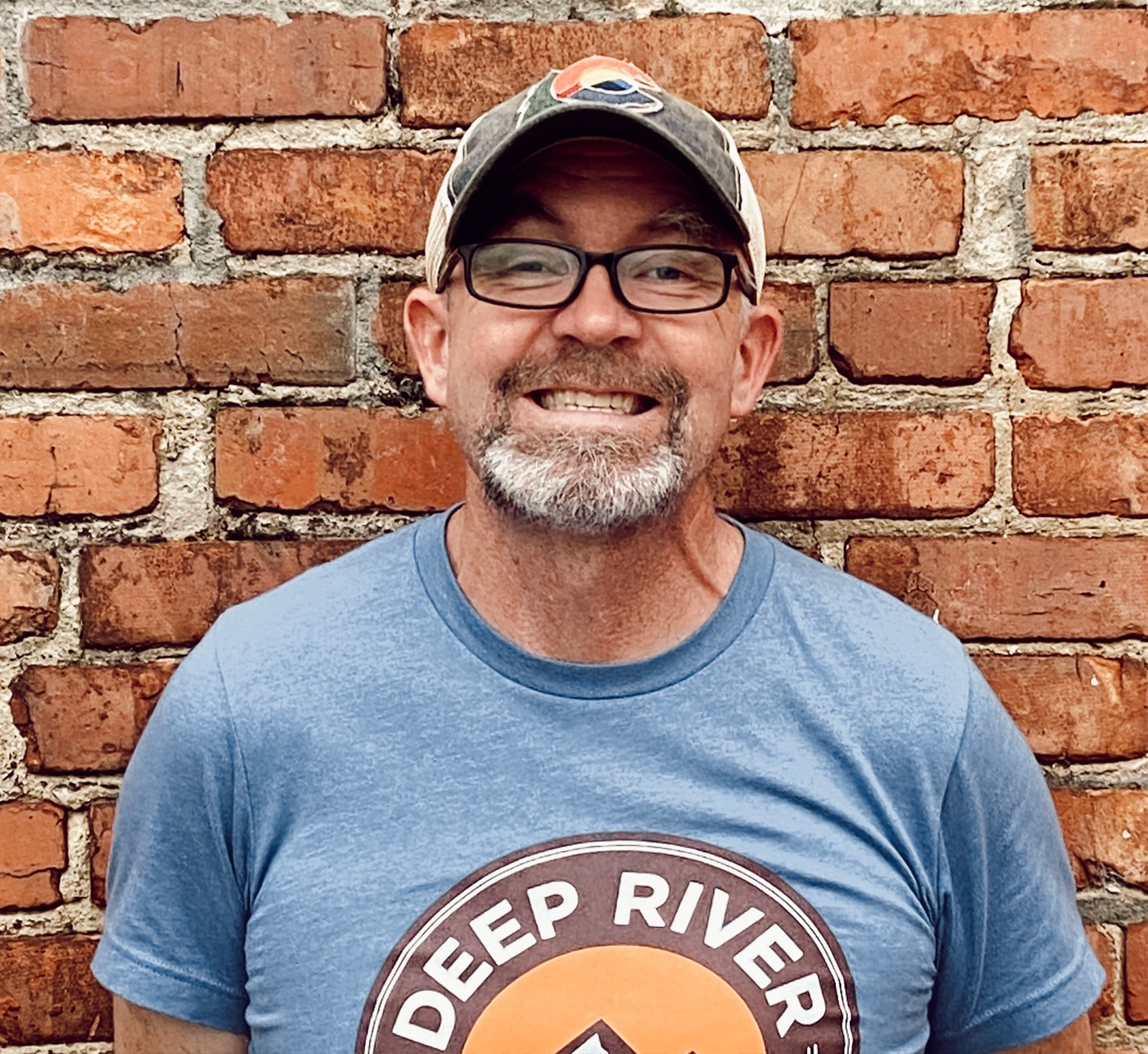 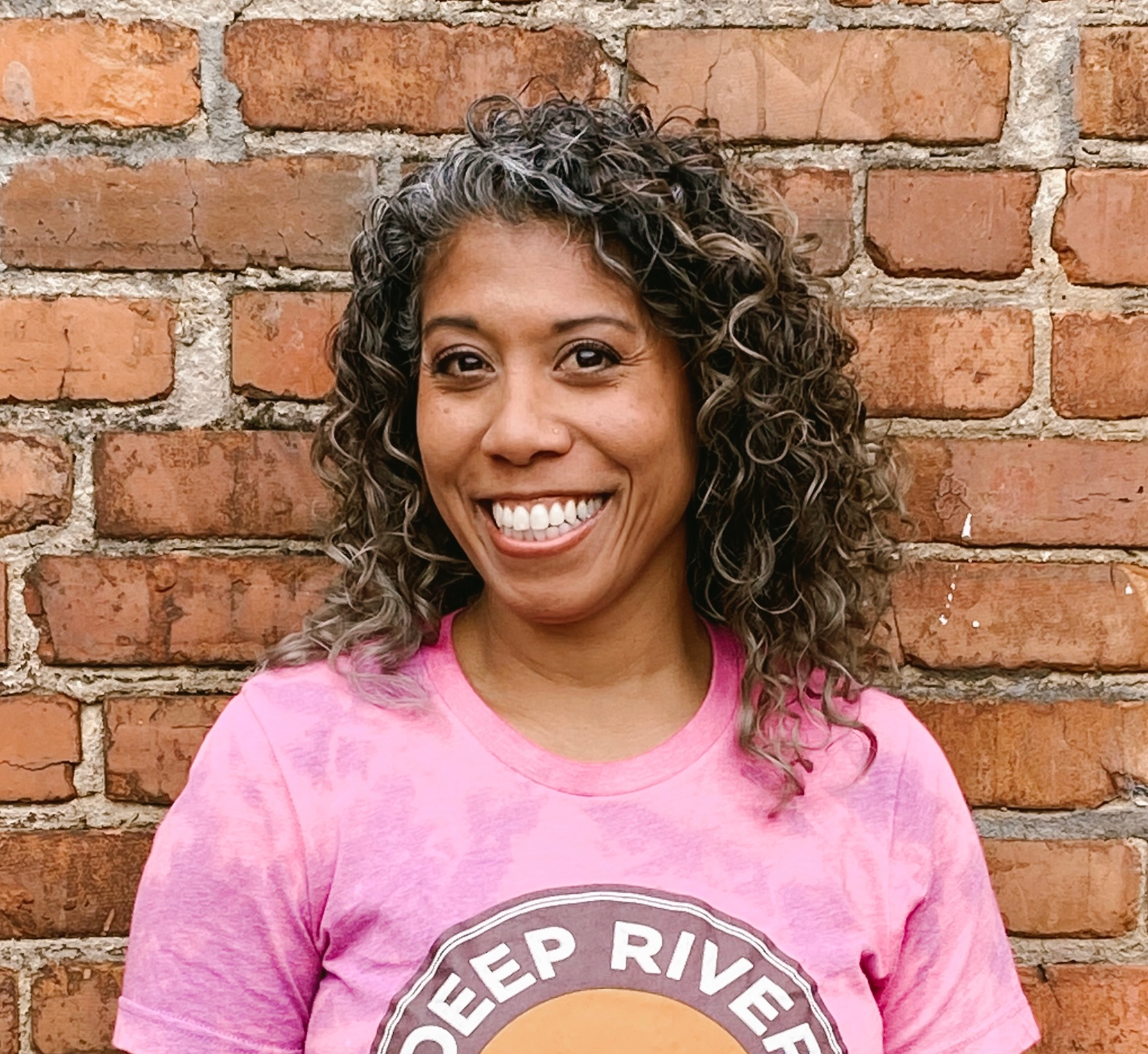